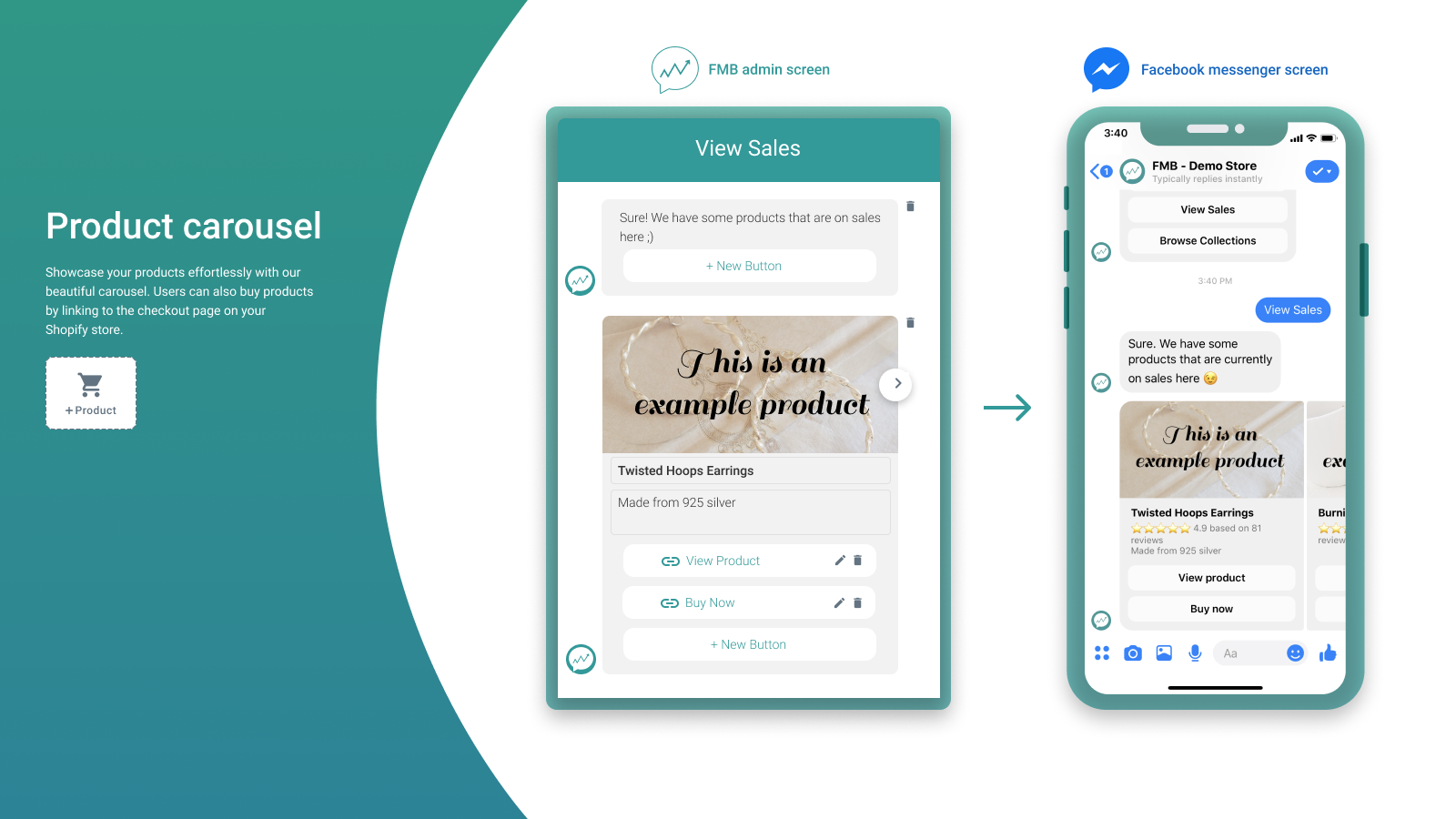 There are various advantages of integrating Facebook Messenger Bot with your Facebook accounts. One of the primary advantages is the easy transfer of information between Facebook and your other social media accounts. Facebook Messenger Bots is able to make themselves aware of the latest news on your Facebook account through the news feeds it accesses from Facebook’s hootsuite inbox. Therefore, you don’t have to manually check Facebook or hootsuite inbox every time you want to update something.

Facebook Messenger Bot’s integrations with Facebook’s social bookmarking service and the WebKit framework provide developers with a unified way to handle bookmarks. If you’re wondering how Facebook’s web hook API can help you, here’s an example: you can use the WebKit APIs to display a list of recent posts on your Facebook timeline. Then, whenever someone clicks on one of those posts, a link to the source page of the post is automatically placed in the form of a webhook.

Facebook has made two major mistakes when developing Facebook Messenger Bot. One major mistake is not providing an easy way to interface with Facebook’s API. The other major mistake is confusing the need for a “hook” in the bot’s functionality. Both of these mistakes, plus many others were cited as reasons why Facebook’s chatbot didn’t take off as planned. Nevertheless, the chatbot does have some nice features that I hope Facebook engineers address in the future.